This week, in the UK, we Vote…

My colours are nailed to the wall, always have been…
I’m the kind of person you can read like a book
and I wear my heart on my sleeve.

I’m not going to tell you who to vote for, but if you’ve seen my Facebook or Twitter you’ll know where my heart lies, and I won’t apologise for posting information and my political beliefs.

My plea for this election, a sudden – out-of-the-blue – UK General Election, called purely because the Prime Minister thought she’d win with a landslide, is to vote for those around you rather than for yourself, if your circumstances permit.

I’ve been on both sides of the coin, excuse the pun, we’ve counted the literal pennies and had nothing left at the end of the week, and at other times we’ve been able to save and spend. 90% of those without are without because of circumstance, not a lack of hard work, or laziness, and it’s highly offensive to blame people for their circumstances without knowing or understanding them. 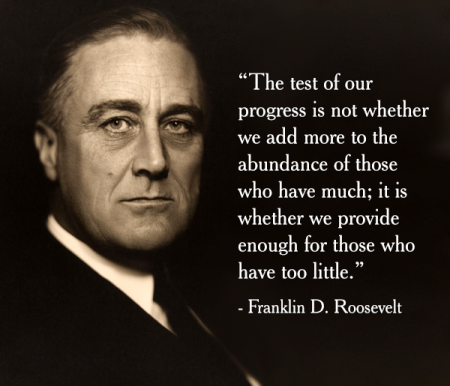 We need to be considerate and compassionate and vote accordingly. We need to vote to help jobs, to save the NHS, to save lives, to offer affordable education, to raise living wages, to raise living standards, to eradicate poverty, to care for our children, the environment, and their future.

I want to vote for the future of this world, not my present one, but for policies that will guide and save our future – not condemn it and future generations. If I can do that I will save my present world alongside the future. 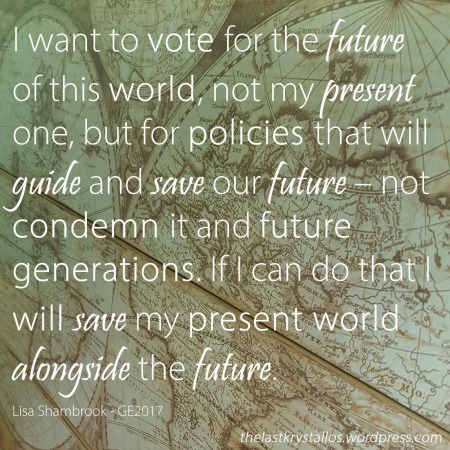 Please educate yourself, learn about the parties and their policies: Labour – Conservative – Liberal Democrats – Green – UKIP – Plaid Cymru – SNP…  Read the manifestos and vote with your conscience.

As a final point – no matter what, please vote.

It wasn’t long ago that only Landowners and the Aristocracy could vote.

It wasn’t long ago that only men were allowed to vote.

It wasn’t long ago that only those over the age of 21 were permitted to vote.

People have died for your right to vote, and every single vote matters. It doesn’t matter if you are 18 or 118 – your vote is important in free politics.

There are plenty of apps and information out there to help you make your decision. Take a look at this 2017 Election Quiz or this one 38Degrees GE2017…and see whose manifesto policies you affiliate most with. Don’t listen to the mainstream media, do your own research.

But, most importantly, use your privilege to cast your vote – make it count…

…For the Many, Not the Few…