I adore watching cotton-wool snowflakes drop from the sky,
coating the land in white and trees in icing sugar frosting. 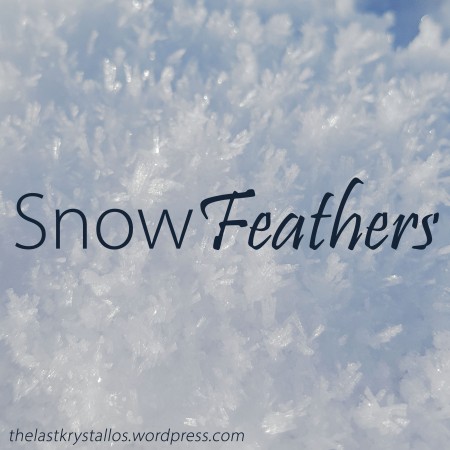 It’s been snowing, just a bit…

Where I live in West Wales it doesn’t snow as much as other parts of Wales, but when it does I love it.

I came across this post on Twitter and thought it was beautiful! I love the Welsh language, I sadly, don’t speak much of it, but I love its lyrical prose and beauty.

In Welsh, we don't have snowflakes, we have snow feathers- plu eira. Upon seeing the first flurries of snow, we might say "Mae'n pluo"- "It's feathering" #Cymraeg

Snow Feathers… such a gorgeous way to describe snowfall…

It matched beautifully with a scene in my book Beneath the Rainbow:

(Freya has passed away – not a spoiler it happens in the first sentence of the novel – and her little sister Jasmine, and her best friend Meg, and Meg’s friend Steph, are visiting Freya’s neighbours Daisy and Donald. Donald, playing a joke on the girls, throws a bunch of white feathers out into the yard and they are excitedly trying to catch them…)

‘Daisy laughed as she stood in the doorway watching her husband and three little girls chasing feathers that whirled and danced around the yard. “You’ll never catch them!” she chuckled.

“Got one!” shouted Steph and punched her hand in the air to wave her white trophy. Daisy nodded and Steph presented it to her then raced off after another.

The wind played havoc, lifting the feathers and dropping them, and spinning them and spiralling them around the girls’ legs, happy with every squeal as a feather evaded the hand that grabbed at it. Hair flew about their faces and whipped up a little vortex in the centre of the patio. The delighted players converged and a rugby scrum formed as they created a barrier to keep the wind out.

Little hands snatched and they began to gather up the rogue feathers.

They’d collected most of them when the wind turned bitter and moments later the remaining white feathers were joined by huge, fat snowflakes.

The girls’ screamed with glee and the feathers were forgotten as they lifted their red faces up toward the sky.

Donald cradled an armful of feathers and took them inside then he stood by the door with his wife. “Little Freya should be among them now,” he said with a wry smile.

She nodded, both unaware of the unseen figure twirling alongside Jasmine, Meg and Steph.

Freya danced and frolicked in the snowfall, and dressed in white, decorated with a million tiny, silver snowflakes, and fur-lined, white boots, she was a sight they could not behold.

She moved as gracefully and as invisible as the wind, but she was there, dancing her heart out, face tilted trying to absorb the flakes that fell around her.

“And me!” added Jasmine.

The three girls grabbed hands and began to dance in a circle. The snow began to lay and a circle of footprints emerged.

“Oh, would you look at them!” Olivia and Rachel appeared at the wall, summoned by the raucous noise, and gazed over into the yard.

Rachel nodded and grinned at the sight before her.

Rachel’s smile did not falter, but Olivia squeezed her shoulder.

Daisy and Donald shared a glance and sent a sympathetic smile across the wall.

“Mummy!” Jasmine jumped, delighted in the footprints she left, and she jumped again making her way towards the wall. “Mummy, look…feetpint.”

Olivia lifted her hands and gave a quick clap. “C’mon girls, you’re messing up the beautiful snow in the yard, come over this side and leave some fresh ‘feetprints’ over here!”

Jasmine rushed to say goodbye to her neighbours then jumped all the way to her own back door, with Steph and Meg following her little footprints.

They continued to enjoy the snow until their noses were red and cold and their fingers likewise, and then Olivia called them in to enjoy mugs of hot chocolate and biscuits.

Outside, Freya danced alone unaware of the cold, or the slush and squashed snowdrops at her feet.’ 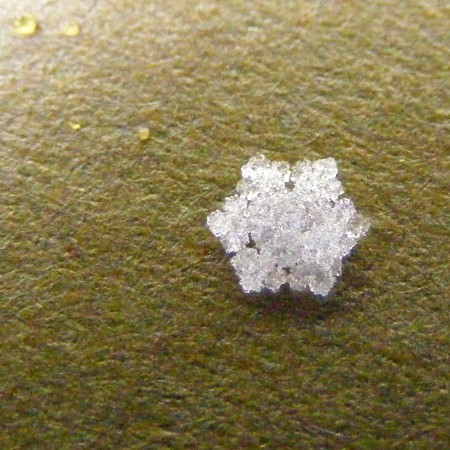 What do you love about snow?

“It’s those silly dreams that keep us alive.”

Freya won’t let anything stand in her way. Not even death. Freya’s family are left to fulfil her dreams, but as time runs out final yearned for wishes remain lost. Only Freya can help as precious life hangs in the balance.